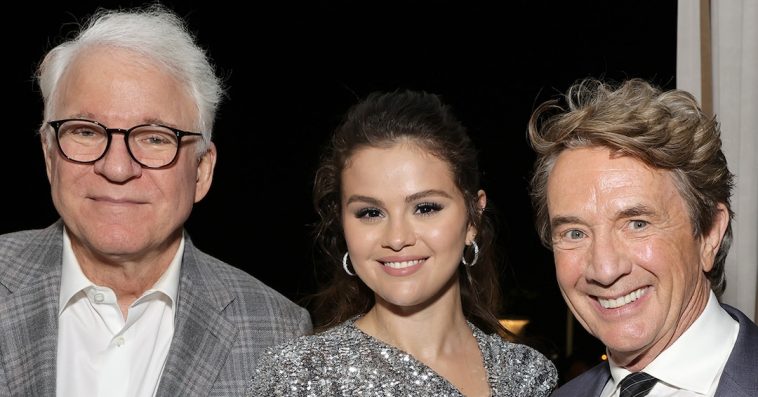 Season two of Only Murders in the Buildings is just getting started, but Selena Gomez, Martin Short and Steve Martin are already thinking of the future.

The actors have a long list of potential guest stars they’d like to invite on the show if it’s renewed for season three and the names they shared are surprising. Steve told E! News’ Daily Pop that he’s hoping for Steven Spielberg to make an appearance, while Martin is all for Meryl Streep or Barack and Michelle Obama.

As for Selena, she’s not so sure who she’d ask the casting department to reach out to—might we suggest BFF Taylor Swift?

Though these A-listers seem like a hard get, series creator John Hoffman is optimistic about nabbing top-tier talent for season three. “These three are magnets for incredible talented people,” he told E! “The sky is the limit.”

This season, Only Murders in the Building fans will see Amy Schumer and Shirley Maclaine make their debut as the Arconia’s newest residents. Like Sting in season one, Amy will play herself and Shirley is playing the grieving mother of Bunny (Jayne Houdyshell), who was killed in the season one finale. 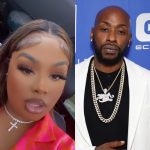 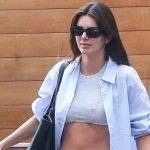