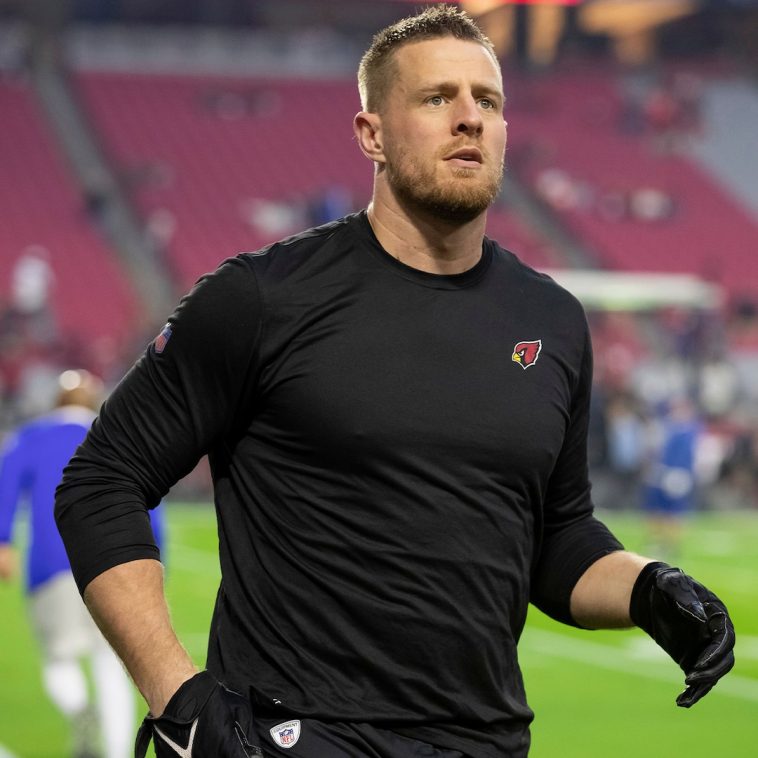 He’s back on the field.

J.J. Watt, the three-time NFL Defensive Player of the Year, faced a health scare last week when his heart went into atrial fibrillation, which causes an irregular and often very rapid heartbeat, according to Cleveland Clinic. The 33-year-old tweeted that doctors shocked his heart back into a normal rhythm on Thursday. Three days later, he took the field for his 138th consecutive NFL game.

During the post game press conference, Watt reflected on his tough week. “Obviously, it’s been a very emotional week for my family, for my wife, for myself,” he said, appearing to hold back tears. “So, I’m very happy to get a win today. Obviously, I’ve had a lot of emotions, but I’ve learned to appreciate the little things even more, and so it’s nice to have a win today.”

Watt has more than his legendary career to consider. He and his wife, pro soccer player Kealia Ohai, are expecting their first child, a son, this month. “For months we’ve been looking at ultrasounds of our baby boy, and then Thursday we were looking at an ultrasound of my heart,” the Arizona Cardinal defensive back said during the press conference. “It was very tough.” 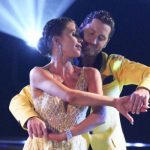 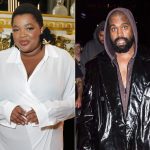