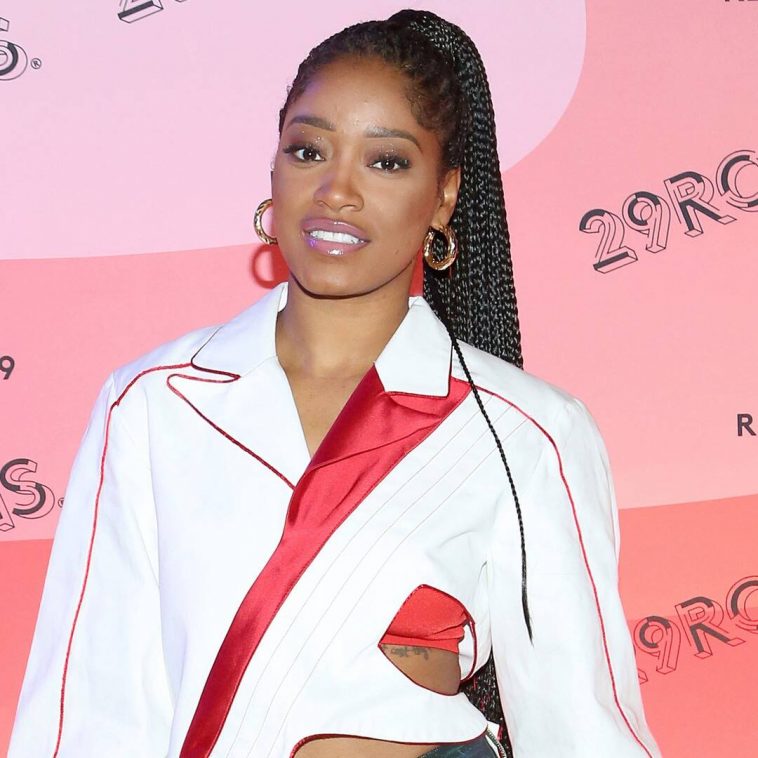 Keke Palmer knows being a child star isn’t all it’s cracked up to be.

On Laura Brown‘s Ladies First podcast, the 27-year-old Hustlers actress—who previously starred on the Nickelodeon sitcom True Jackson, VP from 2008 to 2011—admitted she struggled early on in her career.

“At a young age, as a child [in the] entertainer world, your emotions are always the last thing that people care about,” she told Brown, the editor-in-chief of In Style. “I think you get really quickly into being a people-pleaser and trying to be everything that everybody wants you to be. And so I think in a lot of that, you end up being misunderstood.”

These days, however, Palmer isn’t so worried about what people think of her. Last year, a video of her imploring a member of the National Guard to march alongside protestors during one of the summer’s Black Lives Matter demonstrations went viral.

The actress told Jimmy Kimmel at the time, “I feel like there’s such a division being created in society right now from every angle, whether you’re in the military, whether you’re Black, white, whatever, that I just felt like we all need to come together and I think I just was really overwhelmed and I didn’t know really what I was saying. I was just really speaking from my heart and how I was feeling.” 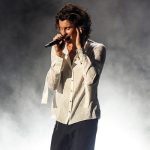