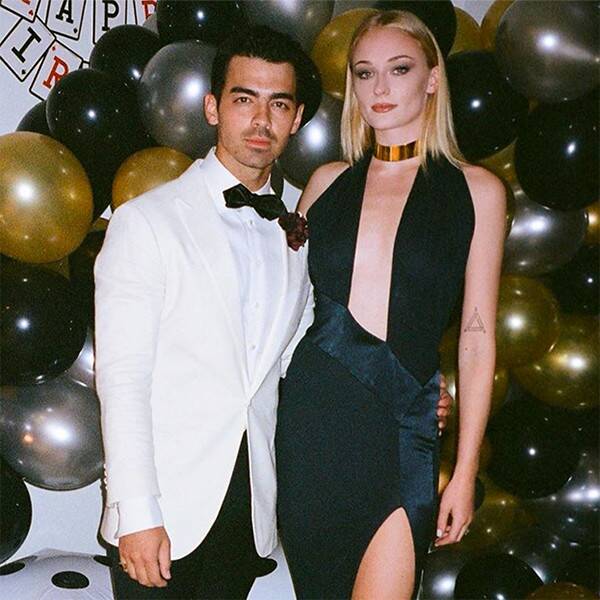 As the old adage goes… What happens in Vegas, ends up on Diplo‘s Instagram Live.

At least, such was the case for Joe Jonas and Sophie Turner, whose May 2019 Las Vegas wedding ceremony was spoiled by the DJ when he began livestreaming from inside the Little White Wedding Chapel as an Elvis Presley impersonator officially pronounced the A-listers husband and wife. Just two hours prior, Sophie (and the rest of the J-Sisters, of course) were cheering on the Jonas Brothers at the Billboard Music Awards, but little did we know their night was just getting started.

After Joe, Nick Jonas and Kevin Jonas performed a medley of their classic and new hits onstage at the MGM Arena, the Jonas entourage made a covert exit and headed straight to the chapel.

The bride traded her silver metallic Louis Vuitton jumpsuit for a white silk design by Ukrainian label Bevza and completed the otherwise modern ensemble with a traditional veil. Sophie walked down the aisle to a live rendition of country music duo Dan + Shay‘s “Speechless,” as attendees Priyanka Chopra, Khalid and more lined the pews. 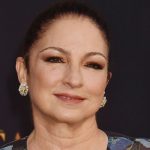 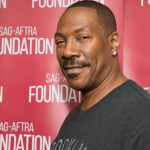