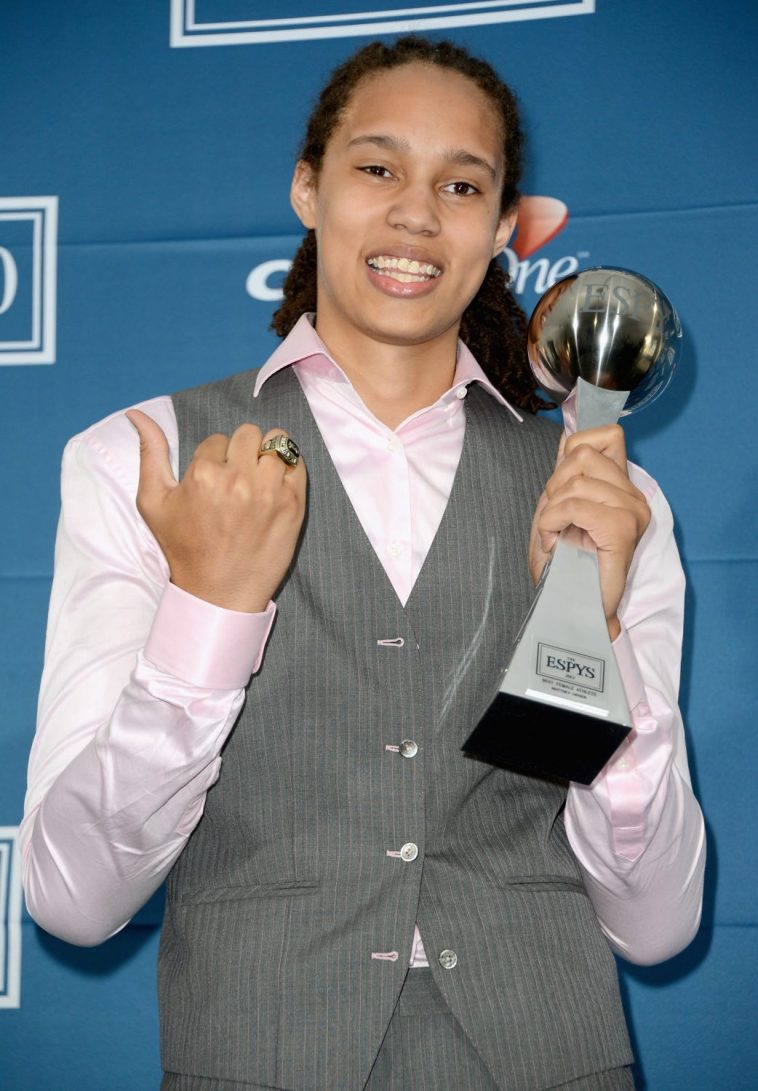 WNBA star and Olympic Champion Brittney Griner has been arrested in Russia on drug smuggling charges and potentially facing up to 10 years in prison. According to The New York Times the Russian Federal Customs Service officials detained Brittney after finding vape cartridges containing hashish oil in her luggage.

The Customs Service said that its officials had detained a U.S. player who had won two Olympic gold medals, but did not release her name. Russian news service later identified the player as 31-year-old Brittney Griner. A security video viewed by the Times shows a player that appears to be Griner going through security wearing a sweatshirt and face mask, then it shows someone, presumably a customs employee, remove something from her bag. According to independent Russian news agency Interfax, the arrest happened in February, just after Griner had arrived at Sheremetyevo Airport from New York.

Brittney, a member of the 2014 WNBA Champion Phoenix Mercury and the 2016 Olympics gold medal team, has played for the Russian team Ekaterinburg in the Euroleague during the WNBA off-season since 2015.

Brittney’s agent Lindsay Kagawa Colas said in a statement to ESPN “We are aware of the situation with Brittney Griner in Russia and are in close contact with her, her legal representation in Russia, her family, her teams, and the WNBA and NBA. As this is an ongoing legal matter, we are not able to comment further on the specifics of her case but can confirm that as we work to get her home, her mental and physical health remain our primary concern.”

The WBNA also released a statement saying that Griner “has the WBNA’s full support and our main priority is her swift and safe return to the United States.”

Many American players began making plans to leave Russia following the country’s invasion of Ukraine, and a WNBA spokeswoman said on Saturday that all WNBA players besides Griner were out of Russia and Ukraine. 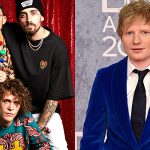