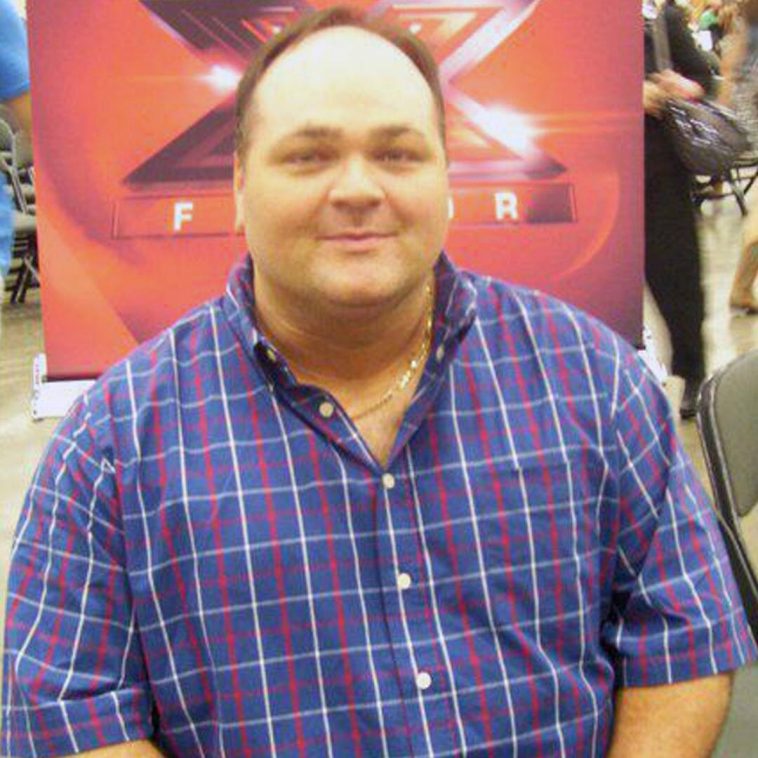 As she sat at his bedside with family, she played his song “I Can Only Imagine” while “praying for a miracle for him to just survive it,” Jessica said. “I was just praying to God, ‘Please save my husband.'”

High school sweethearts, Thomas and Jessica met in 2003 and married the following year, according to his obituary. He competed on The X Factor in 2011 and, two years later, appeared on The Winner Is.

“He was a Christian so I know that he would want to his music to go on,” Jessica told E! News. “I want to focus on his music, his love of family and God. He loved America. He was a true patriot. I mean, he, he was just an awesome, unique person. And, you know, he was my best friend, my first boyfriend ever…We’ve been together for 17 years and I think the only time we were ever apart was when he went to do The X Factor.” 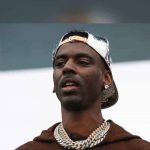 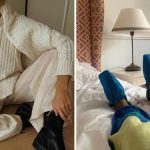