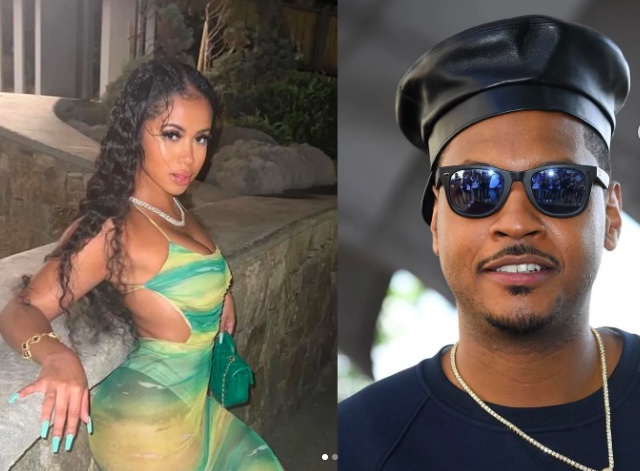 With all eyes on Yasmine Lopez, we did some digging and noticed the reality star recently denied dating Carmelo Anthony while he was married to his estranged wife, Lala Anthony. On her YouTube channel, a commenter wrote, “Why are you bragging about dating Camelo Anthony when he’s a married man? You weren’t ‘dating’ him. You were his side chick.”

The mother of one responded, “He was divorced when we were dating. God bless you.” That didn’t stop the commenter from reminding Yasmine that Melo is legally married. If you recall, last June, we reported that Lala filed for divorce in New York, citing irreconcilable differences. At this time, it’s unclear if the divorce was made final!

Although Lala hasn’t spoken about her estranged husband, Melo seemingly responded to the drama. He shared a photo on his Instagram story with the caption that left folks puzzled. The Los Angeles Lakers star wrote, “We find no sense in talking about something unless we specify how we measure it. A definition by the method of measuring a quantity is the one sure weights of avoiding talking nonsense – Stay ME7O.”

Masika Kalysha stepped in and commented, “Waymin. Who talkin’ nonsense Melo, cause my head hurts reading this.” He wasn’t the only person who spoke out. Ashlee Monroe, the woman he allegedly sent the same flowers to as Yasmine also seemingly spoke out following Yasmine’s Youtube video. On Instagram, she wrote, “Let it GOOOOOO! Weird!!!!!! If a compulsive liar/ clout chasing was a person.”

Roommates, what do you think about this situation involving Yasmine, Ashlee, and Carmelo? 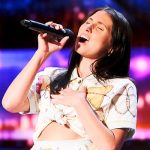 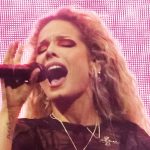