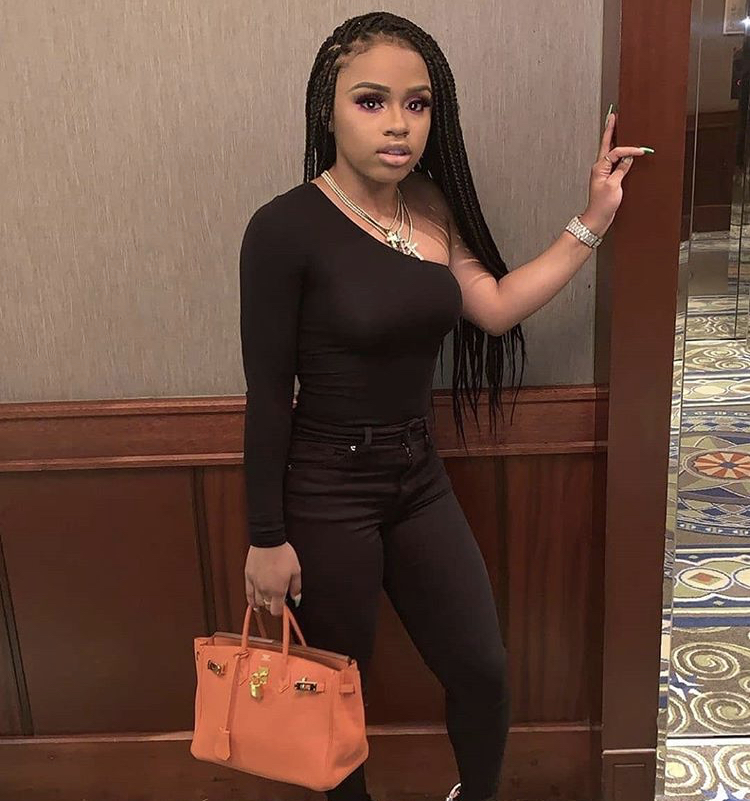 Roommates, Yaya Mayweather may not be behind bars anymore, but she is definitely not off the hook for involvement in an alleged stabbing just last week!

As we previously reported, Yaya was arrested and charged with aggravated assault with a deadly weapon for allegedly stabbing another woman over her man NBA Youngboy. According to Bossip,  if convicted of the crime, Yaya Mayweather is facing up to 99 years in prison, in addition to a $10,000 fine.

Yaya has reportedly hired Kurt Schaffer to defend her agains the Harris County District Attorney’s Office, who says she plans to plead guilty when she heads back to court in August 2020.

Yaya Mayweather was arrested for felony aggravated assault with a deadly weapon after stabbing Lapattra Lashai Jacobs, who was apparently inside of NBA Youngboy’s home when Yaya arrived. Stay with us as this story continues to develop, Roomies. 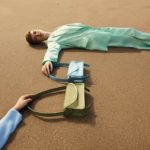 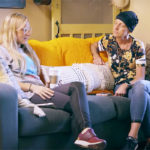