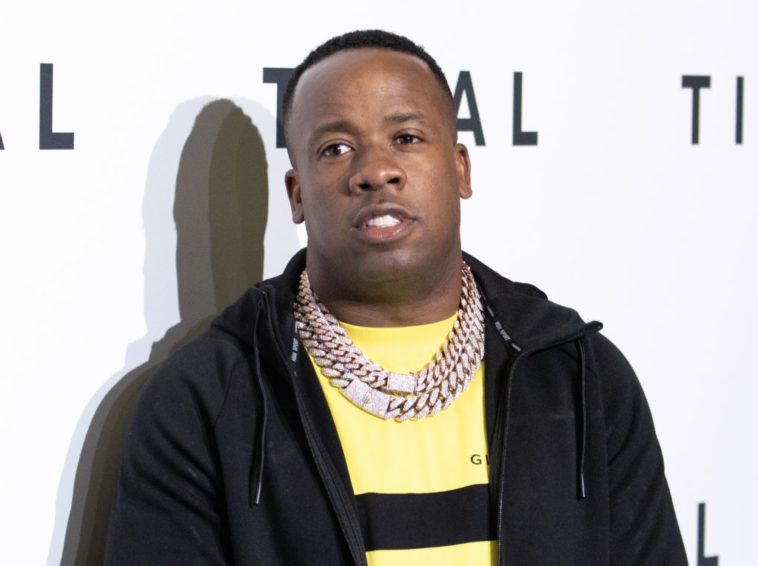 Yo Gotti and Roc Nation are flexing their social influence by helping a group of Mississippi prisoners sue the state for the nightmarish conditions the inmates are said to be living in at Parchman prison.

The lawsuit, which was filed today in federal court, says the maximum-security prison is highly dangerous for the inmates after a spike of violence left three inmates stabbed to death, just within the first week of 2020.

According to the docs obtained by TMZ, the Mississippi prison system is “chronically understaffed” and also dramatically underfunded … as in reduced by tens of millions each year. Those numbers combined with the recent violence have brought the prison to a “boiling point.”

The suit alleges that Parchman doesn’t have enough mattresses for the inmates and that the inmates’ cells are covered in black mold. Pictures that capture the alleged chaos at Parchman have gone viral on social media. Those pictures also show raw sewage spilling out onto the floors and the bloody scenes of the reported deaths.

The prison allegedly has a serious water problem too, which is reportedly similar to the water crisis in Flint, Michigan. In the suit, Team Roc claims the drinking water for inmates repeatedly fails to meet federal safety standards.

Yo Gotti reportedly demanded Mississippi Governor Phil Bryant make changes and threatened a lawsuit if he didn’t so it looks like Gotti had to be a man of his word.

The lawsuit is seeking damages for the inmates, and an order forcing Mississippi’s Dept. of Corrections to lay out a plan to address all of the issues listed in the suit, especially increasing staff and cleaning up the sewage.

Gotti told TMZ, “The lives of countless individuals in Mississippi prisons are at stake and we will not stop until this is fixed.”

We’ll keep you posted on any updates. 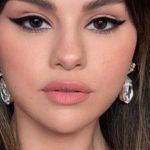 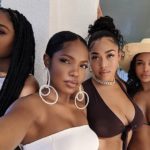