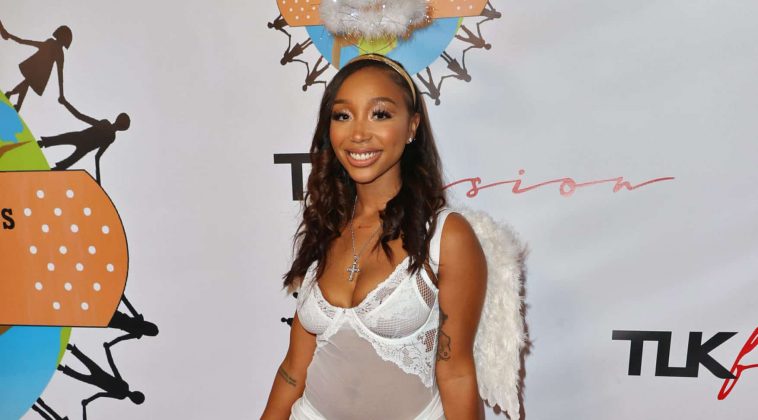 If ‘I said what I said’ was a person, Zonnique Pullins fit the mold on Tuesday. She took to Instagram Live to address a viral clip about “spoiling” her daughter. It’s unclear when Zonnique filmed the circulating video, but Christmas decorations are featured in the background. For a little over 30 seconds, she rants about not giving her daughter Hunter James special treatment.

“Those are Hunter’s toys,” Zonnique says pointing at a rectangular box near the fireplace. “She has an option to play with these toys every day, and that’s it, b***h. That’s it.”

She continued saying Hunter isn’t going to have “a bunch of toys” just because she’s T.I. and Tiny’s grandchild.

“Girl, bye! You ain’t nobody sit your a** down,” Zonnique said in the initial video. “Wait til your birthday and she didn’t get no party. Poor Hunter, she’ll be aight. It’s people out here don’t get s**t man. Think she bout to be getting special treatment. Girl, bye.”

After the clip made its rounds, Zonnique addressed her claims about how she parents Hunter. The entertainer’s first and only child recently turned one on December 15.

“I’m all over the blogs because I said my child wasn’t nobody? Yep, I did, and I meant like a celebrity,” Zonnique said in her response video. “I meant like she’s not a celebrity like obviously, she is because the streets can’t stop talking about her.”

She clarified that she was “joking” and admitted Hunter is “spoiled already.” Zonnique also said she’s not the only one with the capacity to spoil her baby girl. If she didn’t do it, there’d be
“a million other family members that will,” Zonnique said.

At one point, an Instagram user asked Zonnique about the amount of toys Hunter has in the home.

“Y’all got my kid f****d up. She own hella toys, and she own way more clothes than y’all got in your closet right now, I’m telling you,” Zonnique said.

Despite the backlash, Zonnique also doubled down on her first point about not buying toys.

“…The fact still remains I won’t be spoiling her, so y’all can put me on the blogs all y’all want to. I’m not about to be buying Hunter toys every day,” she said.

Afterwards, Zonnique answered a user’s question about why she said what she said.

“Because why not? Why is that hurting Hunter cause I said she ain’t nobody? Is that hurting y’all feelings like bad? Like, y’all think she going to grow up and say like damn my mama said I was nobody,” Zonnique said. “She’s already somebody that’s what y’all don’t get so me saying that don’t change nothing.” 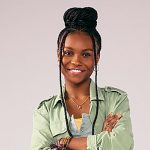 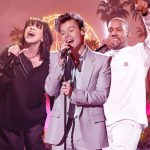